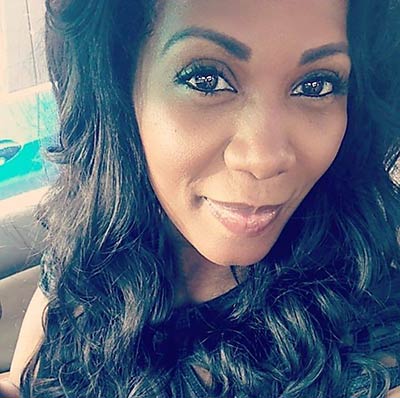 Therese Lott has been performing as a singer and entertaining large audiences for nearly 25 years.  In her career as a singer she has opened up for such artists Erica Badu, Keith Sweat, Jagged Edge, Mary J Blige, and many other artists. Therese has recorded albums with producers such as Genard Parker, Kenny Love, and LL Cool J.  Her voice has been used in commercials and voice overs for companies such as CBS.  Therese has been in several local bands and continues singing and performing for corporate events and weddings. Therese has a sultry and powerful voice and loves to sing soulful music.  Her incredible voice has often been compared with the late Whitney Houston and Toni Braxton.